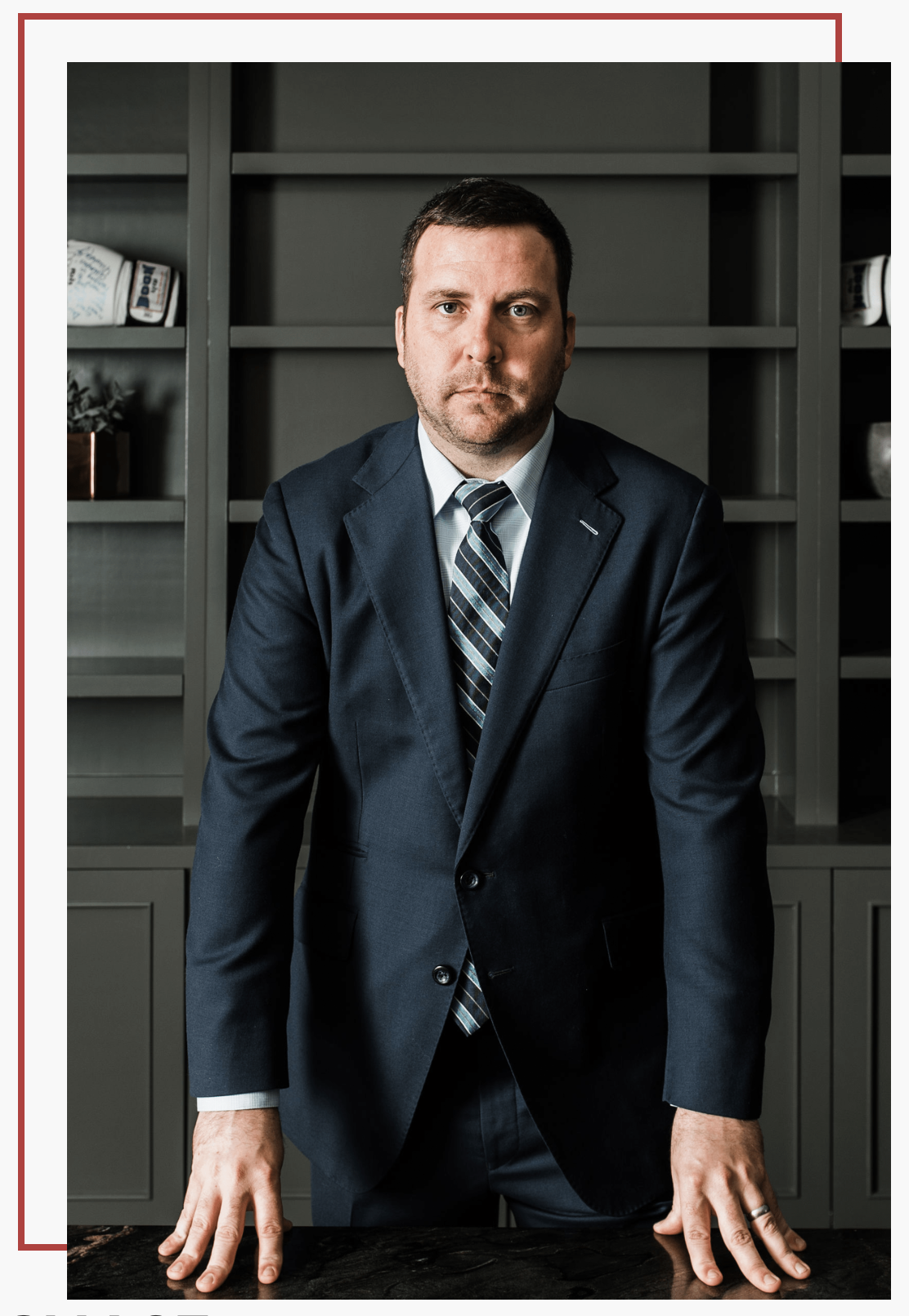 Chase Mallory is a hard-working criminal defense attorney in Columbus who has tried over 40 cases and conducted more than 100 suppression hearings. He is a founding member of the DUI Defense Lawyers Association (DUIDLA).
‍
Mr. Mallory’s first position out of law school was with a boutique litigation firm in Columbus, where he handled both civil litigation and white collar criminal defense. In 2010, he joined a large criminal defense firm in Columbus and gained more trial experience, representing thousands of people charged with traffic, OVI, and criminal offenses.
‍
Mr. Mallory founded his own firm with Dan Sabol in 2018. He is certified by the National Highway Traffic Safety Administration (NHTSA) for successfully completing the same training that is required for law enforcement officers to conduct roadside Standardized Field Sobriety Tests. Mr. Mallory is committed to meeting clients whenever it is most convenient for them, however is most convenient for them, whether it be over the phone or in person at our office, your home, or another location.

In his spare time, Mr. Mallory loves spending time outdoors with his wife, Leah, and black Labrador, Boone. Hunting and fishing are passions of his and he donates a portion of the meat he acquires to Farmers and Hunters Feeding the Hungry, an organization devoted to providing food to those in need.
‍
Mr. Mallory has been been enjoying spending time on his boat on Lake Cumberland and Deep Creek Lake. He is also an avid golfer and enjoys following the PGA Tour.
‍
Mr. Mallory takes particular pride in assisting professionals who have been charged with OVI or other criminal offenses. He understands the potential complications that arrests and convictions can have on people with professional licenses, and works to minimize the damage.
‍
Mr. Mallory and Mr. Sabol both frequently lecture on drug recognition expert (DRE) issues. In one case, he was able to get charges dropped against a driver arrested for OVI despite only having a breath alcohol concentration (BAC) of 0.07.

DUIDLA Fall Seminar 2018 “Ringing the Liberty Bell”: “Getting the officer to admit he was unfair by using the same tactics leading to the dismissal of Stormy Daniels case”

What's your case worth?
Submit for a free case review

Thank you! Your submission has been received!
Oops! Something went wrong while submitting the form