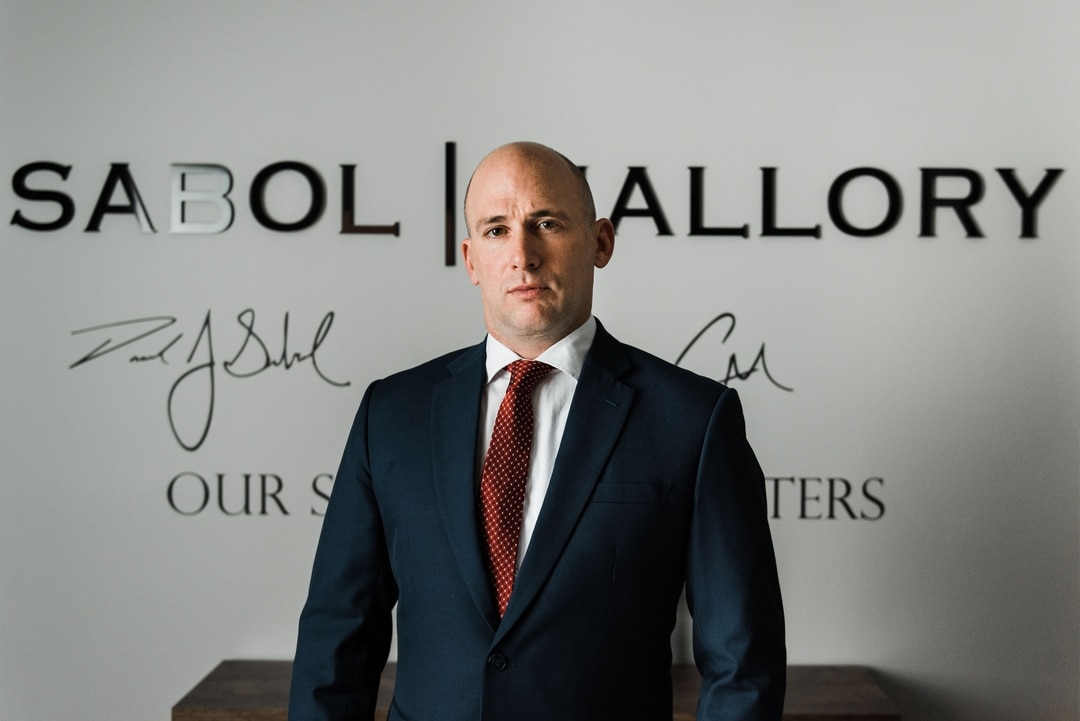 Best Lawyers® selects only one lawyer in each practice area and designated metropolitan area as the “Lawyer of the Year.” The publication selects lawyers based on voting averages received during the peer review assessments. Receiving this designation reflects the high level of respect a lawyer has earned among other leading lawyers in the same communities and same practice areas for their abilities, professionalism and integrity.

Since it was first published in 1983, Best Lawyers® has become universally regarded as the definitive guide to legal excellence. Best Lawyers lists are compiled based on an exhaustive peer-review evaluation. 83,000 industry leading lawyers are eligible to vote (from around the world), and we have received almost 10 million evaluations on the legal abilities of other lawyers based on their specific practice areas around the world. For the 2019 Edition of The Best Lawyers in America© , 7.4 million votes were analyzed, which resulted in more than 58,000 leading lawyers being included in the new edition. Lawyers are not required or allowed to pay a fee to be listed; therefore inclusion in Best Lawyers is considered a singular honor. Corporate Counsel magazine has called Best Lawyers “the most respected referral list of attorneys in practice.”

Thank you! Your submission has been received!
Oops! Something went wrong while submitting the form.